Mumbai-based TruckBhejo was launched in 2016 by IIM Bangalore alumnus Nilesh Ghule and Supreet K. The startup has 37 customers with a fleet of over 3,000 active trucks. Niles Ghule’s father was a truck driver AND  says that his parents were facing a severe financial crunch due to a lack of stable income. Social taboos around truck drivers only made matters worse for the family. Hence, Nilesh had decided long back that he would never be a part of the logistics sector. But destiny had other plans for him. 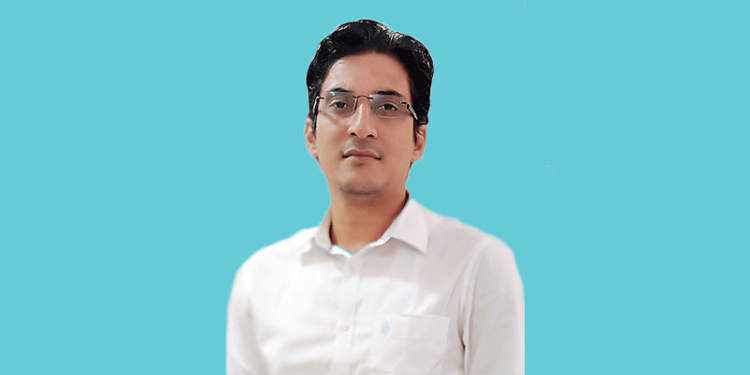 Doing well in his studies, he joined IIM Bangalore and then worked in Infosys and Reliance Jio. Working as Senior Products Manager at Jio, he realized that the fusion of logistics and technology presented India’s severe and scalable business opportunity. “I had seen all the difficulties and never wanted to get back to logistics, but at that time, the digital wave was sweeping across the country, and it forced me to reconsider,” he says.

In 2016, Nilesh started the logistics startup TruckBhejo along with his batchmate Supreet K from IIM-Bangalore. The startup provides, first, middle, and last-mile delivery services on an annual contract basis to companies operating in the FMCG, retail, manufacturing, and telecom sectors. The company claims to have completed one million deliveries since its inception. 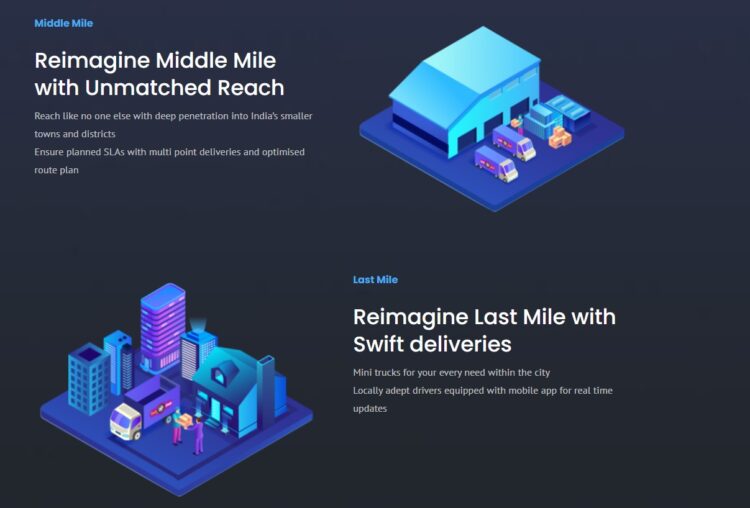 The global supply chain market is expected to reach $41.7 billion by 2026 from $23.2 billion in 2020, growing at a CAGR of 10.3 percent. The potential is also immense in India, with many players working in this sector, including Rivigo, BlackBuck, Shadowfax, Delhivery. TruckbHEJO had raised Rs 1.6 crore in equity funding and Rs 3.75 crore in debt funding in 2017. Nilesh says that the company has earned about Rs 27 crore in revenue in FY 2020 and Rs 30 crore in FY 2021. The startup wants to expand and establish itself in 150-200 cities across India in the coming years. The company is also focused on implementing and integrating the technology into the ecosystem and eventually expanding its customer base of SMBs.

Why Is CITTA’s Talc-Free Baby Powder Going Out Of Stock?

Why Is CITTA’s Talc-Free Baby Powder Going Out Of Stock?