Gurugram based Le Trevenews Technology Limited has filed an application for IPO with market regulator SEBI, the same company that operates the travel booking app ixigo. The company will raise Rs 1,600 crore through this upcoming IPO.

Fresh shares worth Rs 750 crore to be released in IPO 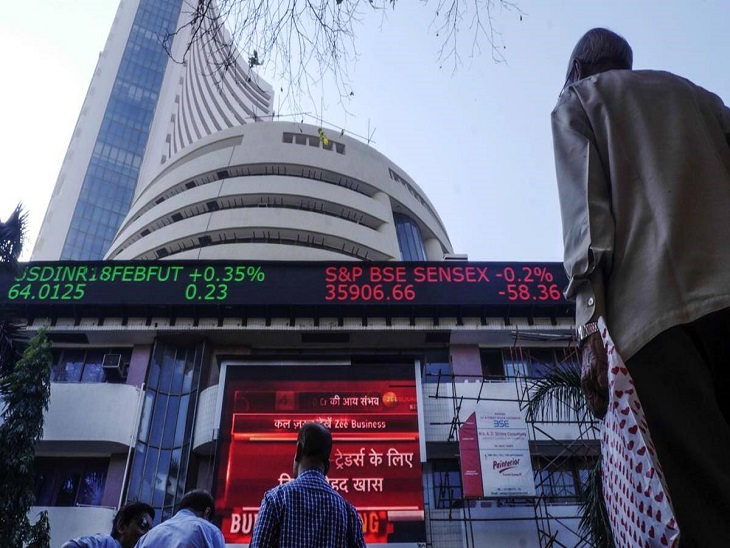 In a Draft Red Herring Prospectus (DRHP) filing, the company said it would release new shares worth Rs 750 crore to raise funds. Moreover, it will raise Rs 850 crore through Offer for Sale (OFS), and existing investors and promoters will sell their stake in the OFS.

Saif Partners holds a 24% stake in the company. 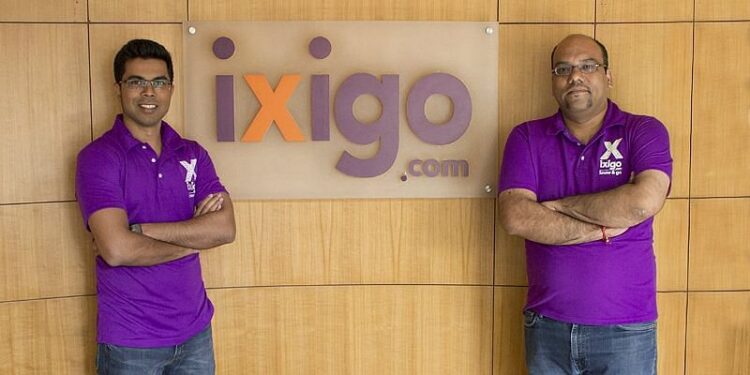 Saif Partners India will sell shares worth Rs 550 crore, Micromax Informatics Rs 200 crore, Alok Bajpai and Rajneesh Kumar rs 50-50 crore among the promoters OFS. According to the filing, SAIF Partners has 23.97%, Micromax 7.61%, Alok Bajpai 9.18%, and Rajneesh Kumar 8.79% in Le Trevenews Technology Limited. The money raised from the company IPO will be used for expansion, R&D, and general corporate purposes. The company’s promoter Alok Bajpai launched the ixigo app in 2007 and the year 2008, аррs fоr hоtels аnd buses were lаunсhed followed by trаins арр established in the year 2014. It focused on improving travel booking with machine learning, artificial intelligence, and data science innovation to plan, book, and manage traveler’s plans.

The user base of the ixigo is 25 crore.

The company has a head office in Gurugram and has a user base of 25 crore people. In July, ixigo raised $53 million in funds, and its IPO will be managed by ICICI Securities, Axis Capital, Kotak Mahindra Capital, Nomura Financial Advisory.

Tracxn Technologies is bringing his IPO, Flipkart will also sell its share